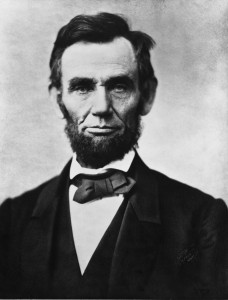 I was keen to see this film having had an interest in the American Civil War for a number of years. I am a fan of Ken Burns excellent film ‘The Civil War’ (I am aware it is rather pro-Union) and was lucky enough to visit the battlefields of Gettysburg in 2003. Unfortunately for me however the Civil War is simply something going on in the background and although frequently mentioned it does not receive the ‘Saving Private Ryan’ treatment. The two exceptions are the opening sequence where we see close quarters fighting during the lesser known Battle of Jenkins’ Ferry and near the end of the movie where Lincoln surveys the aftermath of the Siege of Petersburg. END_OF_DOCUMENT_TOKEN_TO_BE_REPLACED